Tele-counseling or In Person Services

One picture I carry from childhood is of my grade school teacher talking about the turn of the century and how we would all live to see the next century.  We were assigned to write an essay on what we saw ourselves doing New Year’s Eve on 12/31/1999.  I saw myself as so old in 1999 that I could not envision myself being able to do anything, just living in a nursing home, eating milk toast.  Ok, my ability to see the future was not 20/20.  And, her vision of us all living to see the turn of the century did not happen either.  It turned out that the image of WWI being the war to end all wars, and the perception of WWII being the last great conflict were not accurate, several classmates did not come back from Viet Nam.

Then December 1999 came, we had been married for less than a year, and I was in management at a high tech company where we employed lots of highly educated people who frantically worked on fixing the Y2K bug.  The generally envisaged concept was that all the computers were going to crash at the stroke of midnight on December 31, 1999.  Friends had a 20 years supply of dry food in their basement because they had Ph.D.’s in computer science and could foretell a crisis coming.  (Note to self, call friends to find out if they have eaten all those dried beans.)  I stayed up to watch TV, not to see the ball drop but to see if mayhem occurred as the computers’ internal clocks clicked to 12:01 AM 1/1/2000.  First to register the click to the new century was Christmas Island, then New Zealand, Australia, Japan, and Singapore.

Here is trivia for you, it takes 26 hours for the time to change around the world.  And, no, I did not even stay up until the ball dropped in NYC.  I figured if I had not witnessed the total collapse of the computer systems in the first several countries to enter the new century, we were safe here in the good old USA.

The first turn we decode at CR is overcoming our denial.  That is looking at ourselves with 20/20 vision; mistakes, hurts, hang-ups, harmful habits … or as the saying goes … warts and all.  Denial is viewed as the primary roadblock to change, to recovery, to healthy living.  Refusing to concede that something is wrong is an unhealthy way of coping with stress, conflict, painful thoughts, threatening information, fear, or anxiety.  We can be in denial about many things.  We can be in denial about events that make us vulnerable, actions that threaten, feelings that we are losing control, or struggles.  Struggles include shame, addictions, eating disorder, grief, financial problems, co-dependency, depression, anxiety, body image, orrelationship conflicts.

The good news, help to get the right prescription for 20/20 vision is available.  Hope to see you Tuesday nights at 6:45 in Legacy Hall, (Memorial UMC, Appomattox) where we take off our masks, put on our glasses and face our problems with God’s help.

See, I am doing a new thing!  Now it springs up; do you not perceive it? I am making a way in the wilderness and streams in the wasteland. Isaiah 43:19 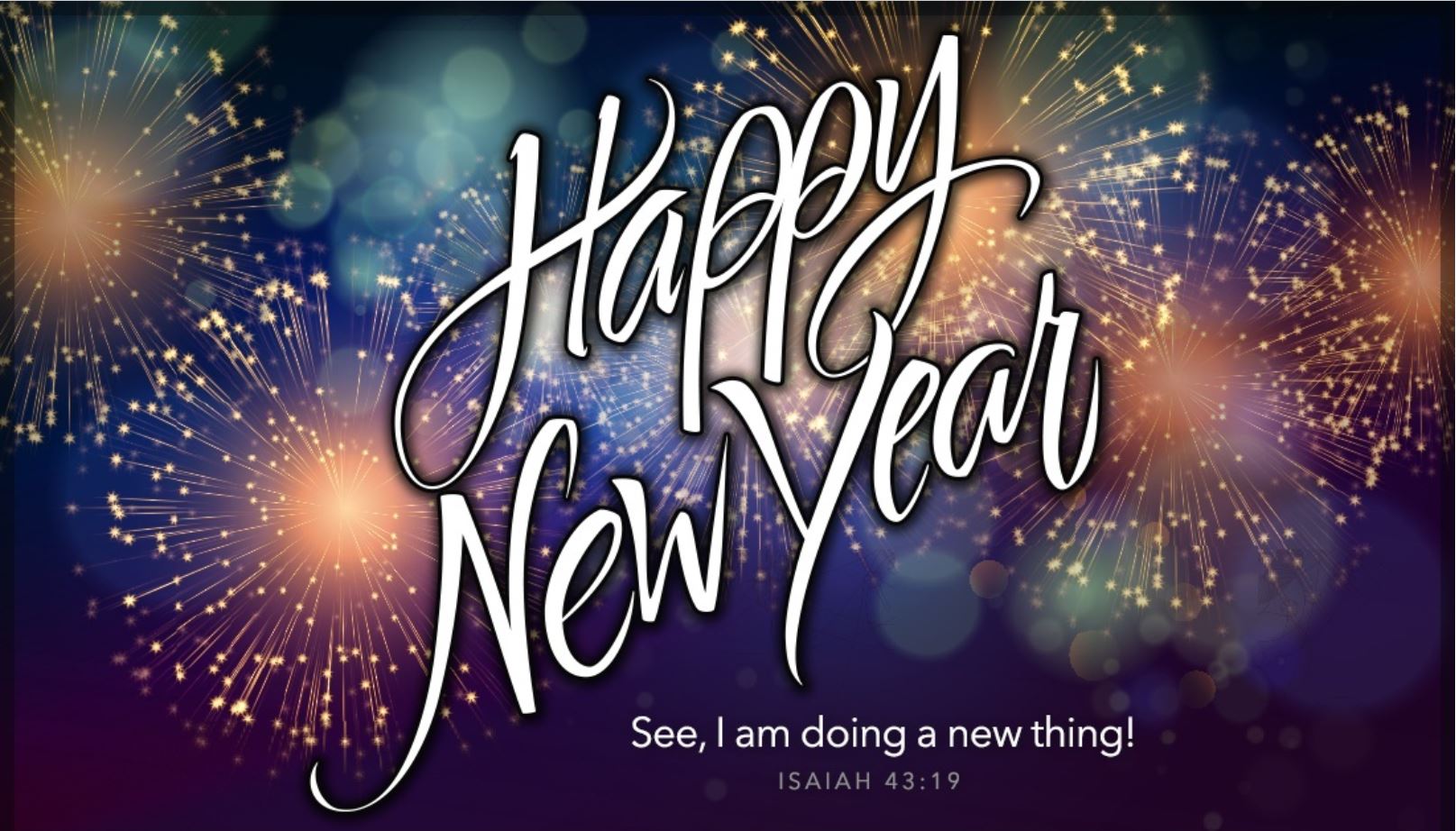